2-3 years ago, the mysterious project [email protected], triggered a heated discussion about the importance of institutional cooperation in the field of their repositories. Nevertheless, this cooperation had its limitations due to the practical lack of data exchange, the lack of basic tools, any search engine for cultural and science resources, and the lack of information exchange between these systems.

The [email protected] is an important digital policy project. The majority of projects financed by the Operational Programme Digital Poland had to provide an API for data access. The data was to be created according to precisely established standards of open metadata.

All of this has brought us to this day, when we can introduce the premiere version of the [email protected] public portal to the Best of Poland section audience.

We will present the basic functions of the project: searching together with a specialized search based on metadata dictionaries, data preview as well as creating inter- institutional collections. This is the first public presentation of the portal, which will ultimately become a part of the gov.pl. 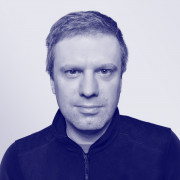 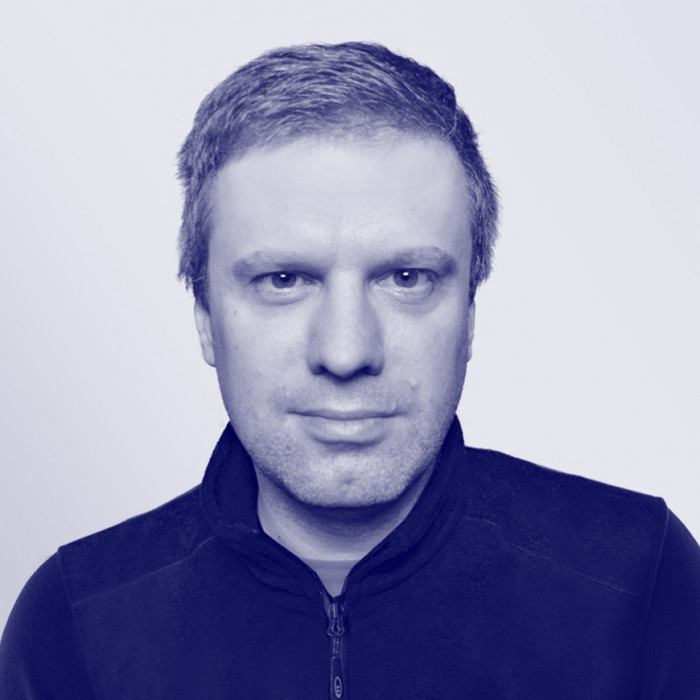 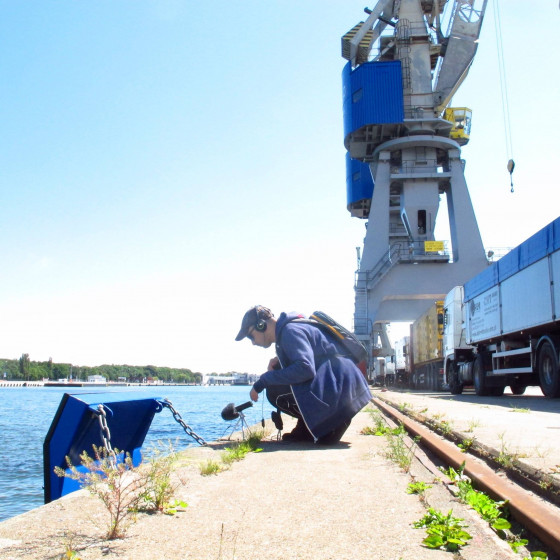 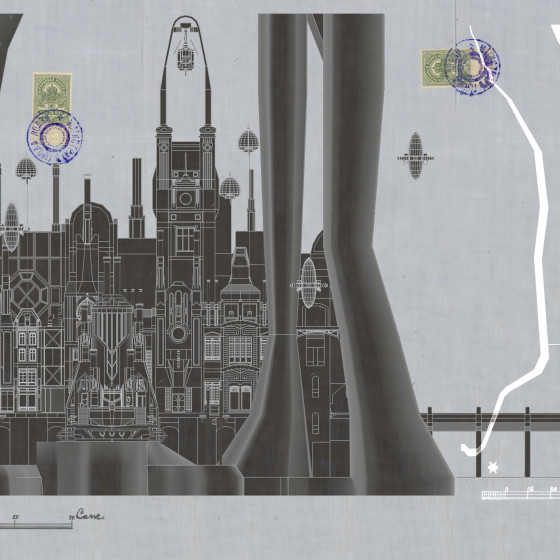 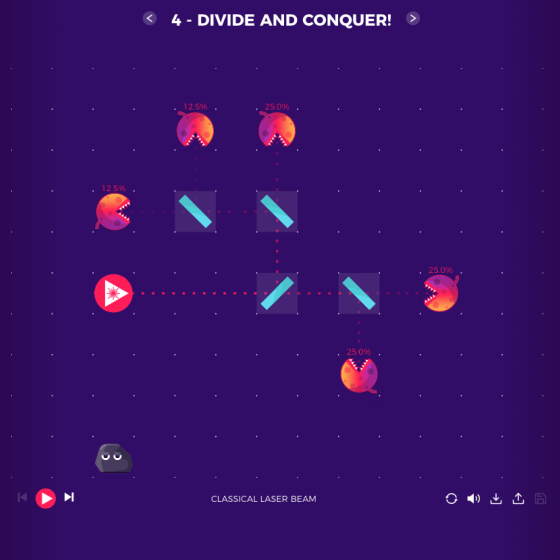 Piotr Migdał & Klem Jankiewicz
Read more about Quantum Game
View trendbook (opens in a new tab)
Get to know more about Polish digital culture. Discover the creators and their projects.