When quantum physics appears in a video game, it is usually a half-magical explanation of miraculous phenomena, from time travel and teleportation to the superhuman abilities of the protagonist. Of course, this has little to do with more serious science. Is it possible then to create a game which could help understand elements of quantum physics – and be fun at the same time?

Quantum Game is a browser-based video game and an educational simulation allowing interaction with quantum physics of single photons. It represents phenomena such as quantum measurement, interference, superposition and entanglement. The player can build quantum systems out of blocks simulating the elements from an optical laboratory. This lets them create new levels for the game as well as simulations of actual experiments. 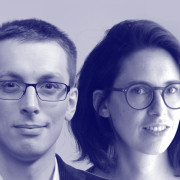 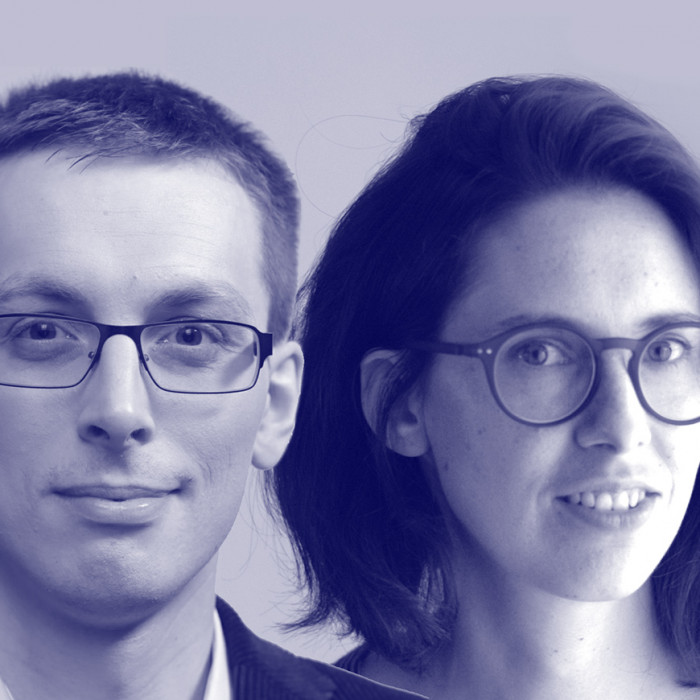 Quantum physicist with a PhD from the Institute of Photonic Sciences in Barcelona (2014), freelance consultant for data science (data visualization and artificial neural networks), sharing his knowledge on his blog p.migdal.pl Community Manager for Data Science PL.

Designer working at the intersection of science, technology, education and design. She has worked in Tel Aviv and London, among others. Author of the façade decoration for POLIN Museum of the History of Polish Jews.
jankiewiczstudio.com 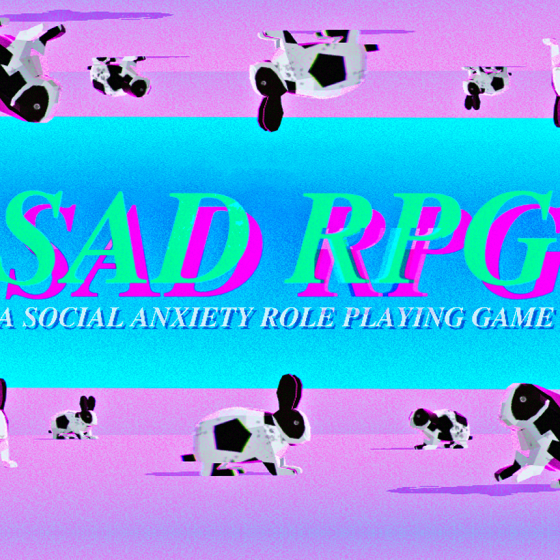 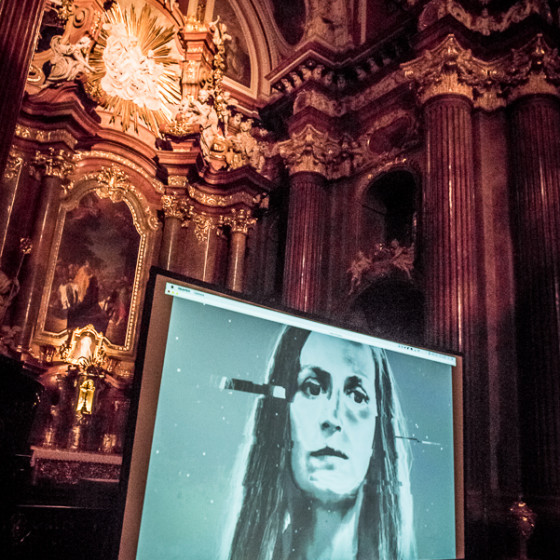 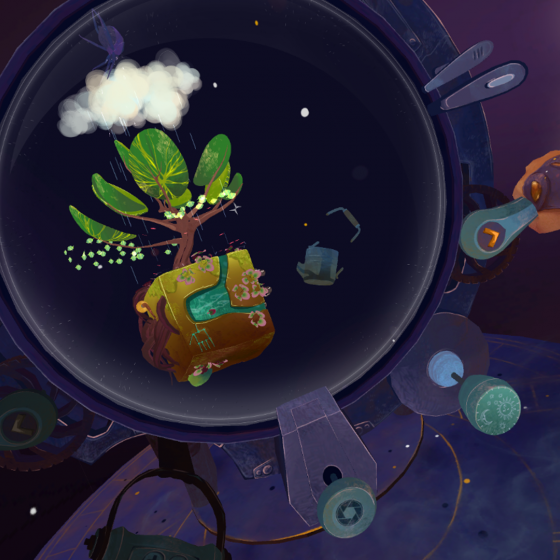 Played With Fire
Read more about Stargaze
View trendbook (opens in a new tab)
Get to know more about Polish digital culture. Discover the creators and their projects.