Paweł, the story’s main protagonist, tries to bid farewell to his recently departed wife by visiting sites important to their relationship. We see the house where they both lived, their favourite cinema Iluzjon, a date set in the Palace of Culture, the palm tree that was once a symbol of their first vacation together, PKP Powiśle local train station where they first met, InterContinental hotel offering panoramic views of Warsaw, Zbawiciela Square. Finally we visit the place of their farewell, the murky waters of Vistula River next to Świętokrzyski bridge, in which Paweł dissolves, becoming a morphing, dark space. All this to the accompaniment of his beloved Maria’s voice, bidding him farewell by saying: “Everything is a memory, nothings dies, because there is nothing, stay calm, nothing dies, because there is nothing and there is everything.” 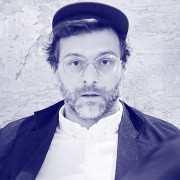 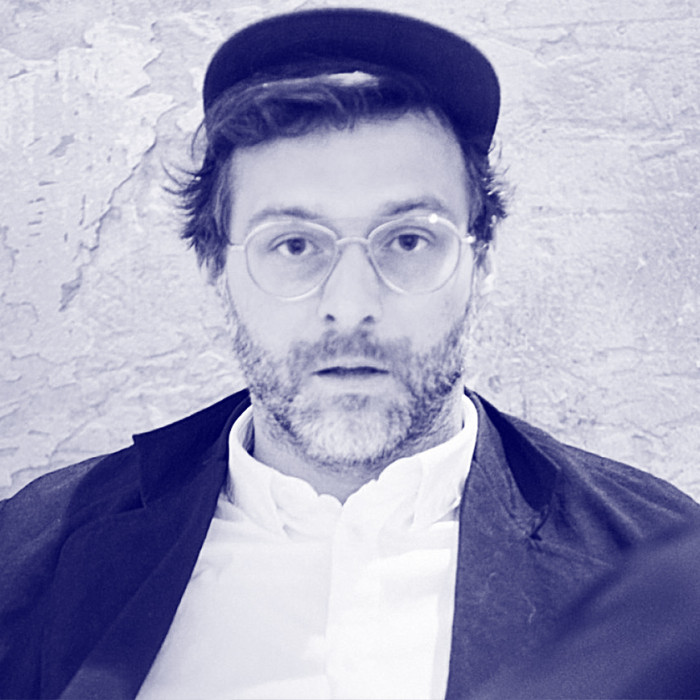 Director of video games, music videos, commercials, social campaigns, narrative designer, screenwriter. Grudziński studied direction and game production at the Warsaw Film School. Currently, a lecturer at this school in the field of video game direction and production, where he teaches how to build interactive narratives.Director and creator of Apocalipsis, Harry at the End of the World, This is the Zodiac Speaking, and Aida games. 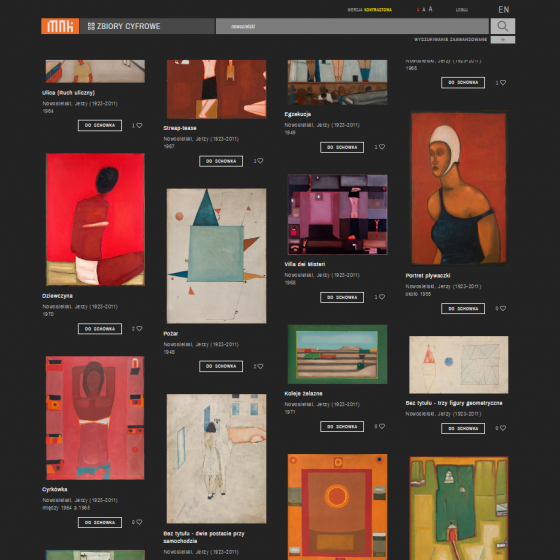 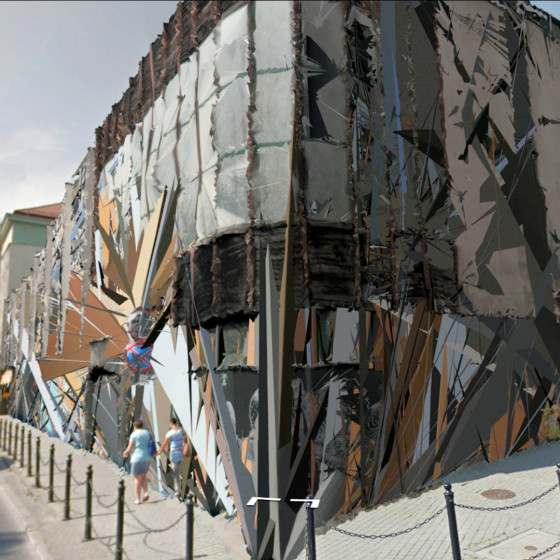 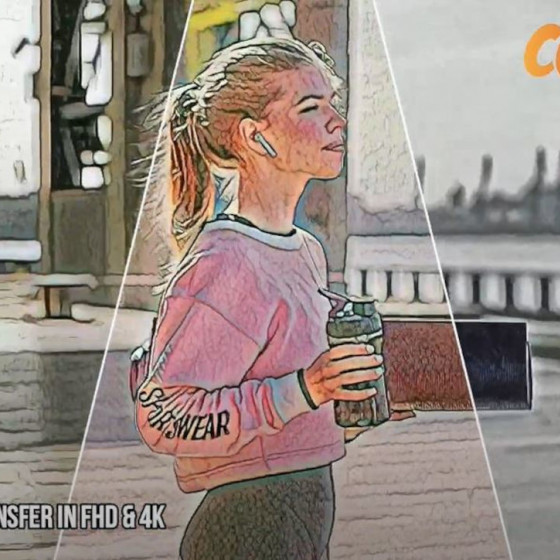 Bolesław Michalski
Read more about Comixify.ai
View trendbook (opens in a new tab)
Get to know more about Polish digital culture. Discover the creators and their projects.