Anna Szylar, Head of the Programming Team, will make an introduction to this year’s edition of Digital Cultures. Director of the Adam Mickiewicz Institute, organiser of the event, and Data Management Department Director, Anna Gos, will greet the audience, and briefly speak about the strategic goals of the Institute and KPRM in the field of digital culture and public data. 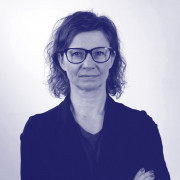 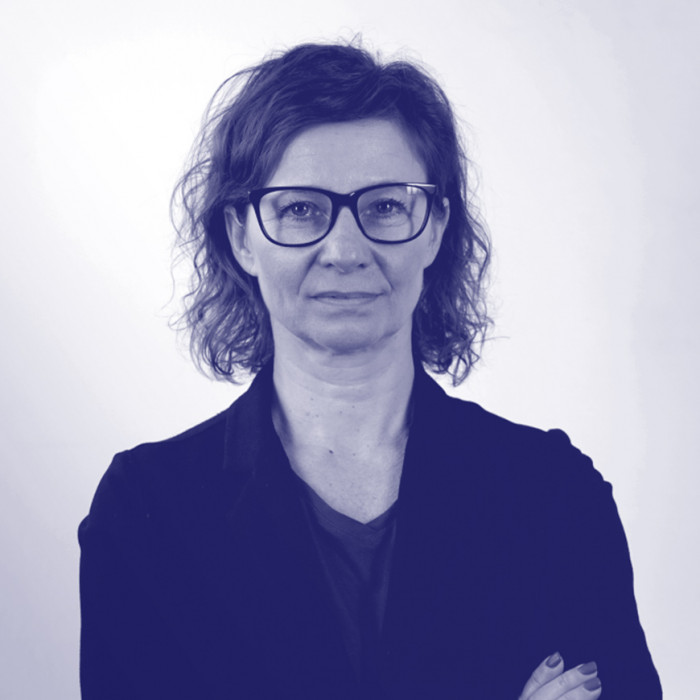 Acting plenipotentiary of the Minister of Digital Affairs for data openness.
Since 2008, she has been involved in a number of projects concerning informatisation, reuse of public sector information, opening up public data as well as the implementation and development of dane.gov.pl. 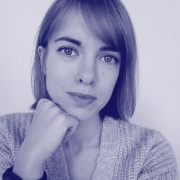 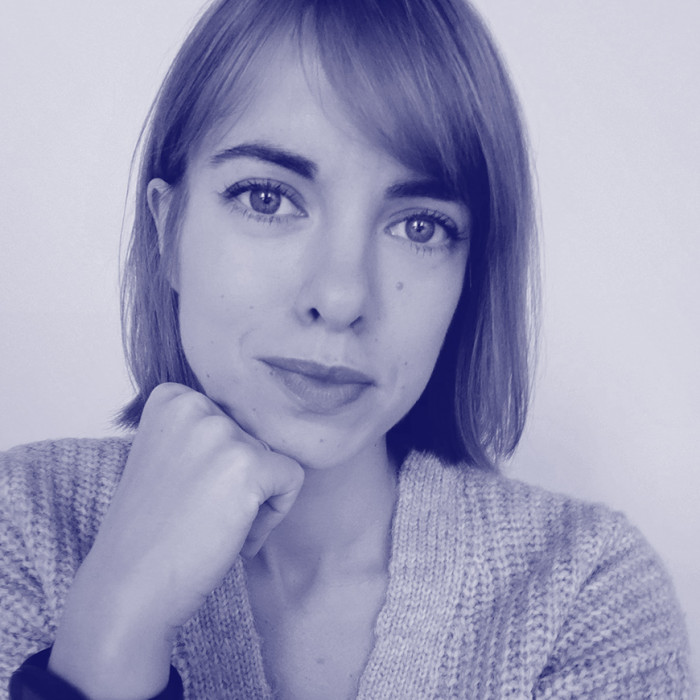 Culture manager, programmer, and producer.
Since 2014, she has been associated with the Adam Mickiewicz Institute, a state institution aiming to increase international awareness of Polish culture. Currently working as a manager of the Digital Cultures Festival, established in 2017 as an international platform for networking and exchange in the field of new media, cross media, computer games, and digitally supported heritage preservation. 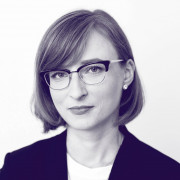 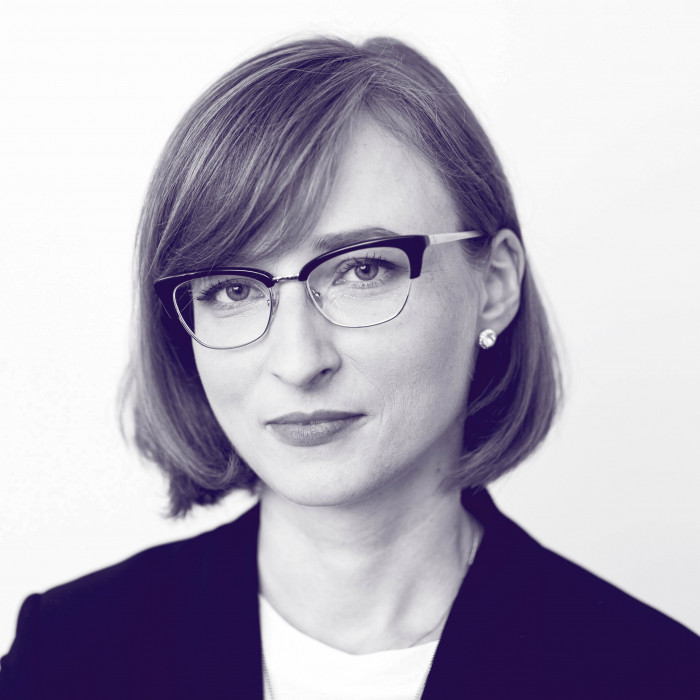 She graduated (M.A. programme) of the Institute of Philosophy of the University of Warsaw, and of the MBA programme at the Warsaw University of Business. Also a Secondary Music School graduate (major: flute).

For over 10 years, part of the Polish Radio Channel Two team; responsible for preparing and hosting programmes with a focus on history of culture and philosophy; author of cultural, historical and social reportage programmes, i.a. the Głosy Solidarności (Voices of Solidarity) series to commemorate the 35th anniversary of the Solidarity ‘80 movement. Co-hosted the auteur programme Rachunek myśli (Account of Thought) with professor Robert Piłat.

In 2017, appointed Director and Editor-in-Chief of TVP Kultura. Began co-operating with the station one year earlier; continues to host Pegaz and Scena klasyczna (Classic Stage) programmes. 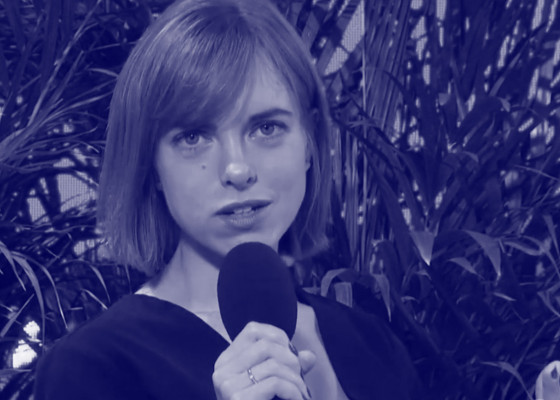 The future starts now! Welcome chat with the Festival curators 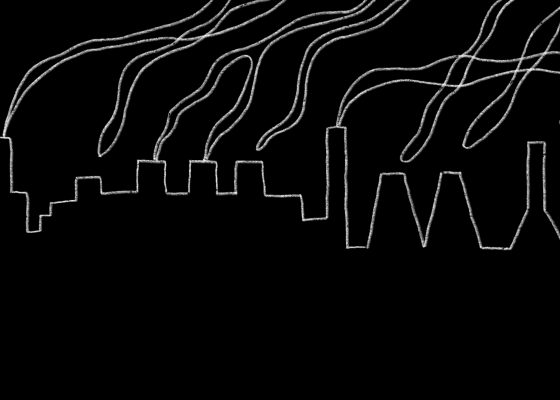 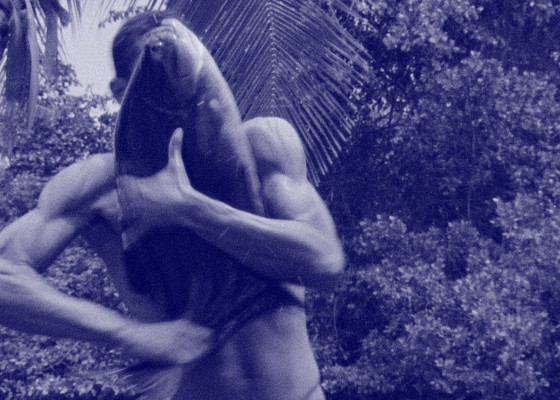