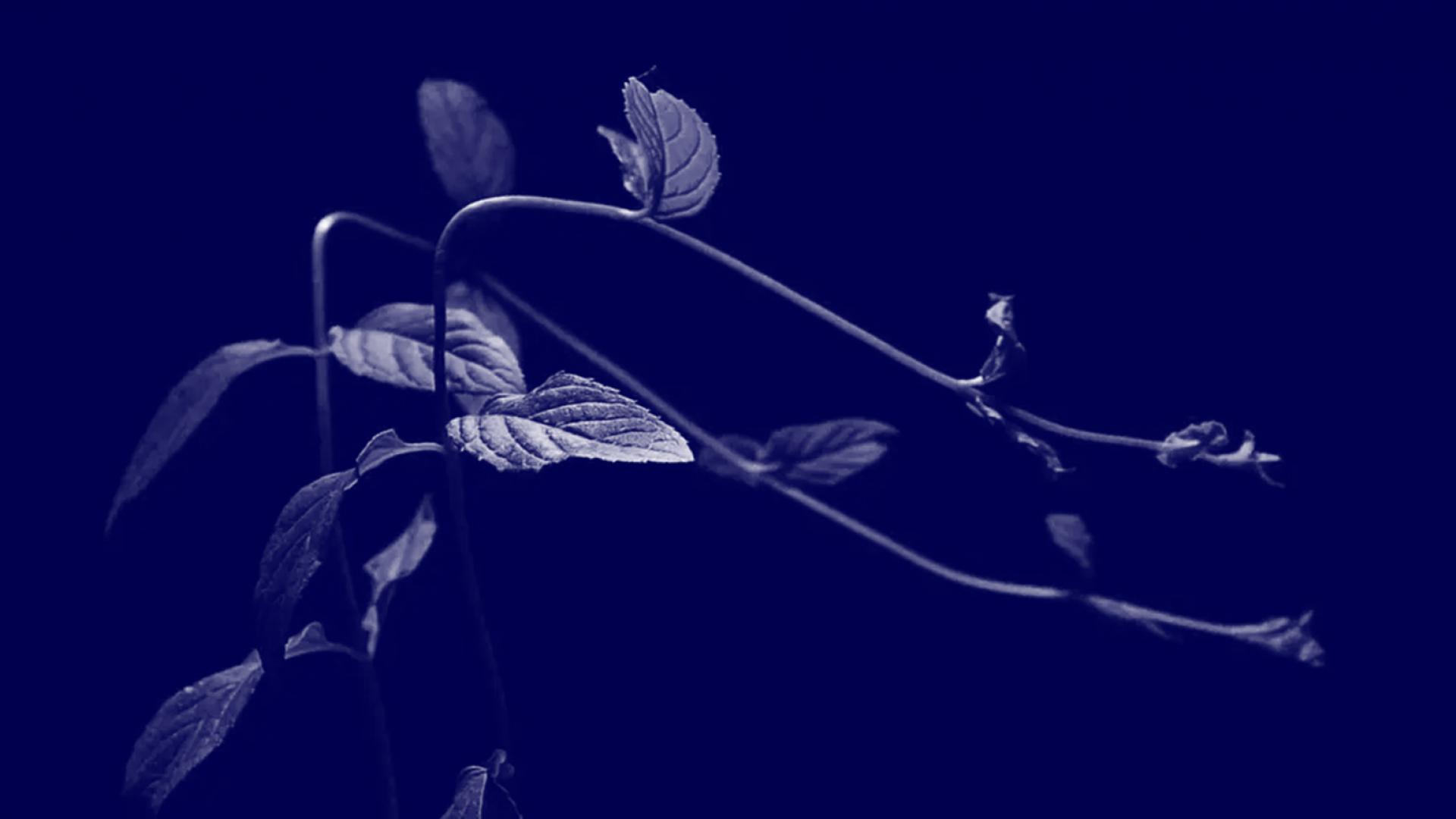 A film programme looking into the future, directed by Polish women artists. The visual arts are now much bolder than mainstream cinema in contemplating the future and ways to depict it. Seemingly, a key role in these visions is played by non-human beings: humanoid forms that have evolved after a climatic apocalypse, glaciers, and above all, plants.

This event in the programme to accompany the Adam Mickiewicz Institute’s Digital Cultures conference is also the first in the Cinema of Crises series, a review of films to be screened simultaneously at U-jazdowski Cinema and on the Ninateka website. After the show, a meeting with the female artists will also be streamed online.

"Forms of Survival", dir. Diana Lelonek, 2020, 8’
A vision of the art world after a climatic holocaust. This film was inspired by e-mails the artist received from numerous institutions, festivals, and biennales to inform her that exhibitions had been cancelled due to the pandemic. A collaboration with Arsenał Gallery in Białystok, commissioned by Krytyka Polityczna as part of its Micro-Commissions series, co-funded by Warsaw City Council.

"Marsquakes", dir. Jadwiga Subczyńska, 2019, 8’
Now that American teenagers are being taught about everyday life on Mars, and scientists research the taste of plants grown in Martian and lunar soil, visions of Mars as a second home have shifted from fantasy to reality. The Anthropocene has brought us new materiality; we are stuffed with microplastics and increasingly spend our lives in cyberspace. In Marsquakes, the concept of digital plants is an optimistic vision that takes the human need to coexist with flora to another level. Perhaps flying to Mars is not an escape, but the fruit of a desire to uncover something wholly different. The plants in this film are the sum of data drifting through the air, rendered visible purely for humans to feel contented and confident. No roots or soil required; the Internet has replaced them.

"Metamorphosis of Plants", dir. Urszula Zajączkowska, 2016, 4’
This film on the relationship between plants and people won a prize at the SCINEMA International Science Film Festival. Zajączkowska is a botanist, visual artist, and writer. Combining her skills from various fields, she offers us an unusual insight into a world of plants that feel, think and, most of all, dance.

"Memory of Glaciers", dir. Angelika Markul, 2017, 10’
Part one of a trilogy about human origins and evolution, and also a myth at the intersection of science and fiction. It begins with the discovery of the Churyumov–Gerasimenko comet, which may hold answers to the origins of life on Earth. Previously exhibited as a video installation, this film portrays the tragic consequences of a melting glacier in southern Patagonia. Images of blackened chunks cracking off the glacier bring to mind a gangrene-ridden body.

"I Didn’t Go to Crimea and All I Got was this Alien Message", dir. Zuzanna Banasińska, 2019, 12’
The artist commented: “I made this film thanks to an object found in the village of Dabravolia in Belarus. In an abandoned house, I came across a photo album compliled by Boris. Various photographs, drawings, and patterns in the album revealed that he did his military service in the Soviet Black Sea Fleet in Crimea in 1984–86. The album also illustrates Boris’ interest in space, showing the radar complex near Yevpatoria. Researching that site was a process of exploration for me. Seeking answers to unsolicited questions, I discovered that the first messages ever beamed into space were sent from that very same Crimean radar complex”.

"Roadside Picnic", dir. Katarzyna Górna, 2019, 24’
The artist commented: “The apocalyptic visions that abound in pop culture are wishful thinking. As such, a sudden catastrophe would be easier than the slowly advancing death throes of the current system. The main theme of films depicting post-apocalyptic worlds is the search for a last, hidden haven of cleanliness and harmony”. 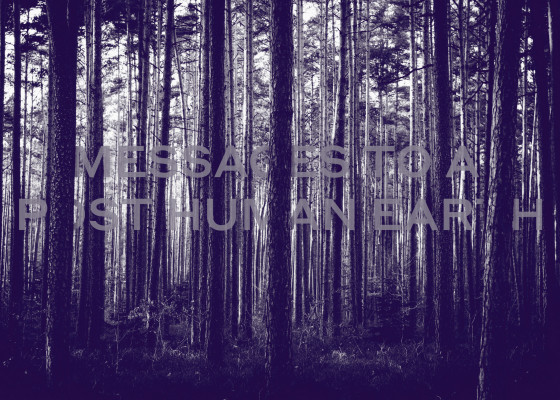