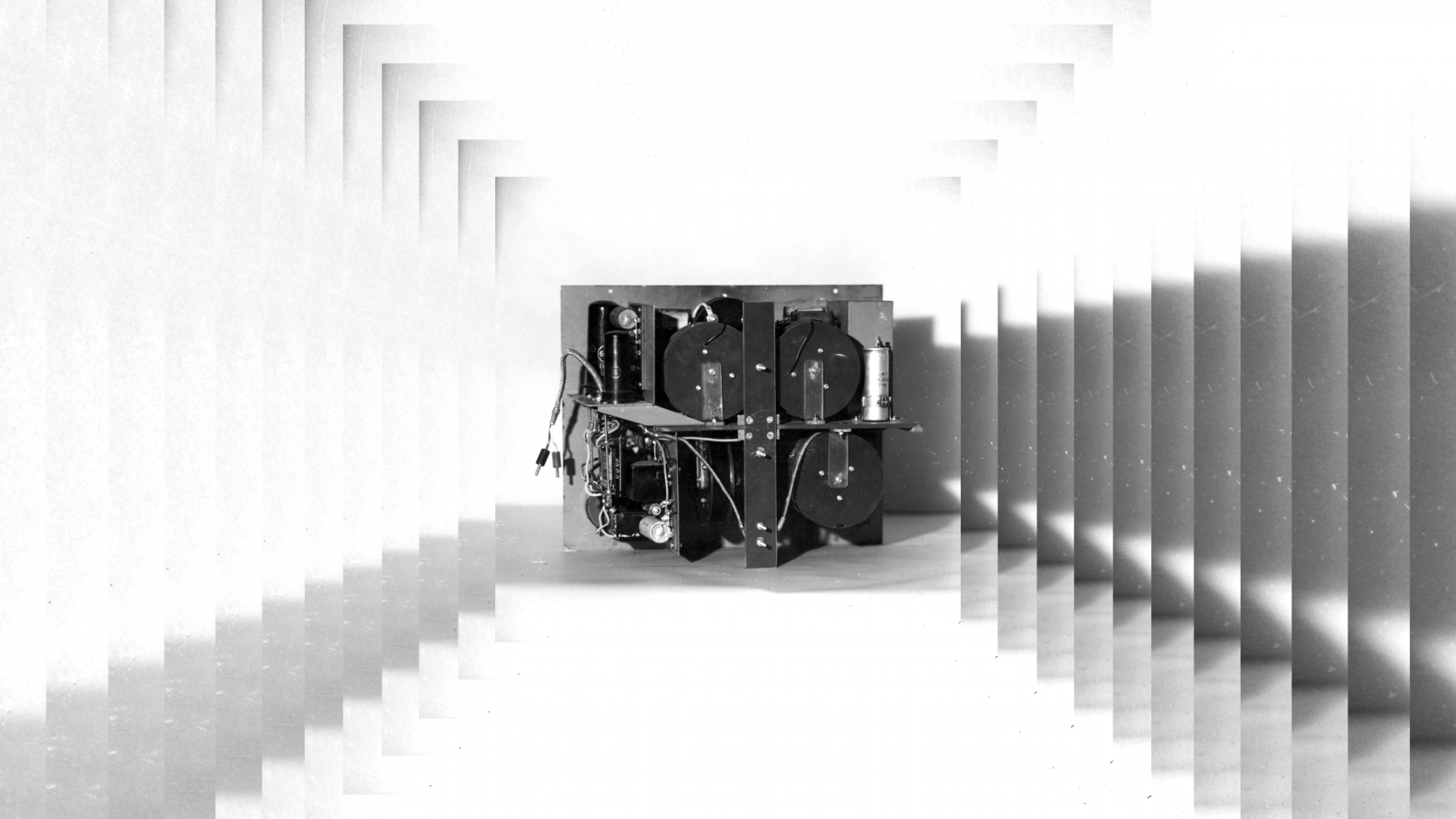 Despair, Hope and Healing: Three Movements for Climate Justice is a tribute to global BIPOC communities (Black/Indigenous/People of Colour), who contribute the least but are affected the most by climate collapse, and an amplification of voices from these communities fighting against environmental racism and climate injustice.

Sound artist Rebekah Ubuntu juxtaposes audio samples, field recordings and vocal activism in a composition dedicated to the unique, fragile and imperilled equilibrium of our planet’s ecosystem. Conceived in 2017 during a commissioned performance at Tate Britain, this work has continued iterating through subsequent commissions from the Barbican Centre, Wellcome Collection and Tate Modern.

"All people from all walks of life should have the right to breathe clean air." Despair opens with these words from Black American climate activist Cheryl Johnson, who, alongside her mother, has been fighting against environmental pollution since 1985.

In Hope, an Artificially Intelligent being prays to the ancestors for their timeless wisdom and guidance in the face of looming hopelessness.

In Healing, 16-year-old water protector Autumn Peltier addresses world leaders at the 2018 UN General Assembly on the issue of clean water. Autumn is Anishinaabe-kwe and a member of the Wikwemikong First Nation.

New Commission: As If Nothing Could Fall Except the Earth, Katarzyna Krakowiak

Read more about New Commission: As If Nothing Could Fall Except the Earth, Katarzyna Krakowiak

Read more about of the soone, Erin Gee & Sofian Audry