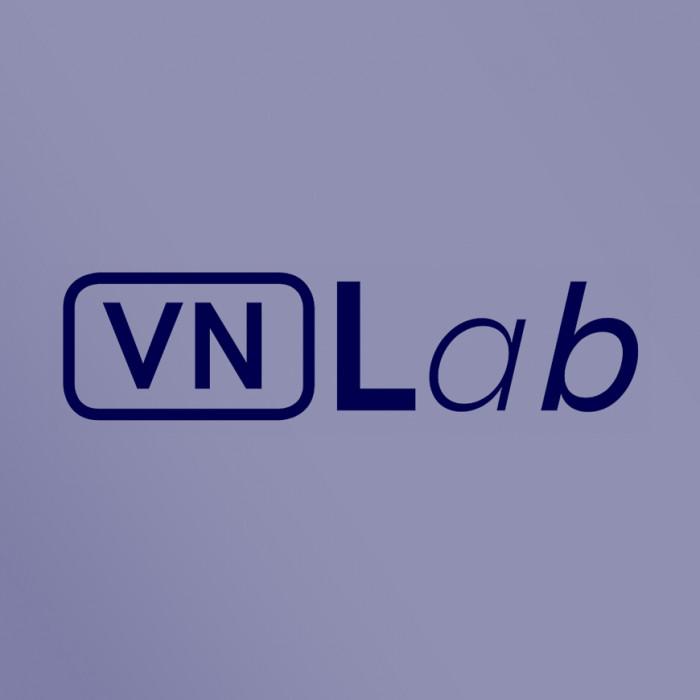 This year’s Digital Cultures will feature representatives of three studios most connected with the event’s themes.

VR/AR Studio
The Virtual and Augmented Reality Studio will conduct interdisciplinary art and research projects aimed at developing immersive experiences. Five teams will be formed every year to create at least five works, fully document the creation process, and indicate potential technical, artistic, and production problems as well as their possible solutions. The processes behind these creative experiments will be thoroughly analysed in order to formulate a new audiovisual language with a particular focus on critical reflection on the notions related to immersive narratives. The completed works will also serve as the subject of audience perception research using neuroscience tools. The results of research and analyses will be the basis for scientific recommendations and publications concerning the medium of modern audiovisual messages, expanding the scope of human interaction with digital reality.
Studio heads: Pola Borkiewicz & Jacek Nagłowski

Live Experience Studio
The Live Experience Studio is carrying out research projects concerning a system for immersive recording of live VR events as well as new forms of performing arts. The goal is to explore new technologies as a medium and create an immersive stage experience. Test recordings of musical concerts, theatrical shows, and other performances using the VR technology will help find the best way to talk about music as well as theatre-related practices and develop musical and stage experiences with a full and enjoyable audience participation.
Joanna Dobrzańska

Interactive Narratives Studio
The studio focuses on the research and development of new narrative forms resulting from the use of interactive digital technologies in documentaries and related forms, such as features and film essays. The studio is responsible for supporting the production of selected interactive narrative forms. Each production will be both a creative process and a research process, with the studio participants trying to find an appropriate narrative structure for their story. Another vital aspect of the studio is the development of digital scientific publications using different media and interactive technologies to present and disseminate research results. Therefore, the studio will serve as a publishing house for productions created in the Visual Narratives Laboratory in order to establish a new space for publishing not only artwork, but also scientific works.
Studio head: Krzysztof Pijarski
Project manager: Katarzyna Boratyn

Visual Narratives Laboratory: vnLab - let's get to know each other! 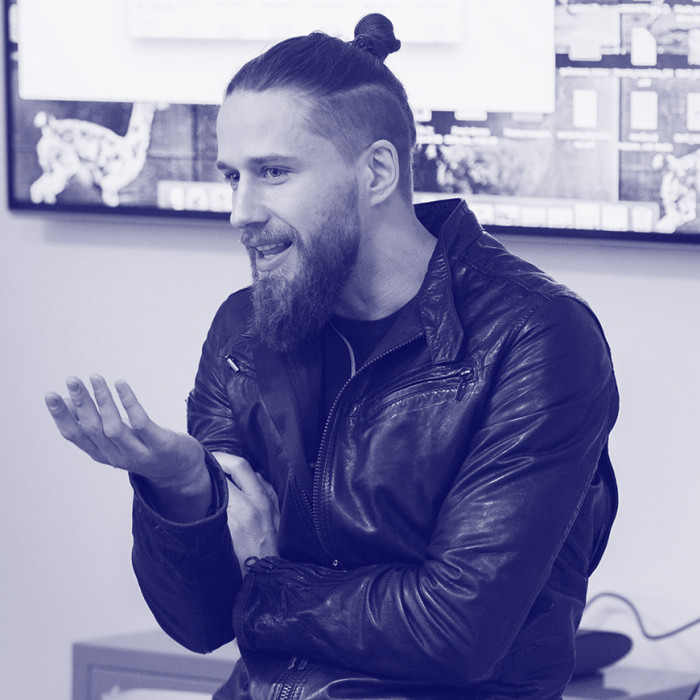 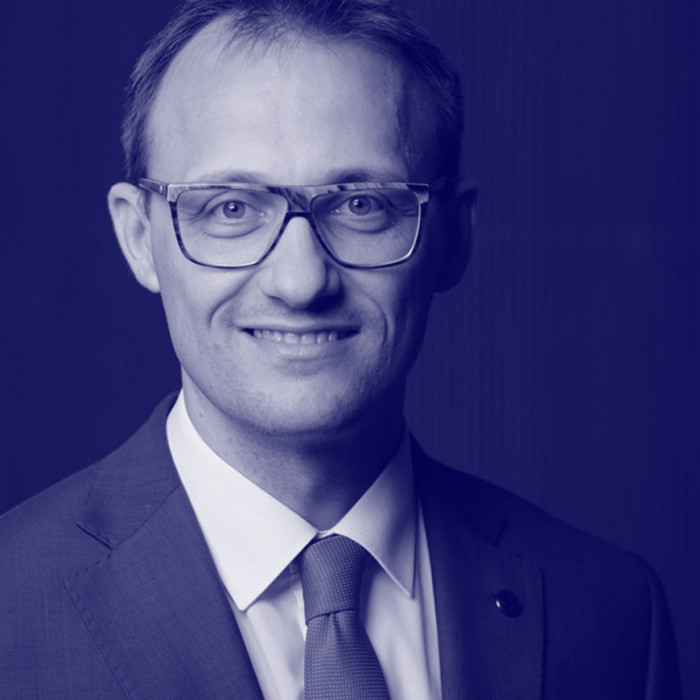